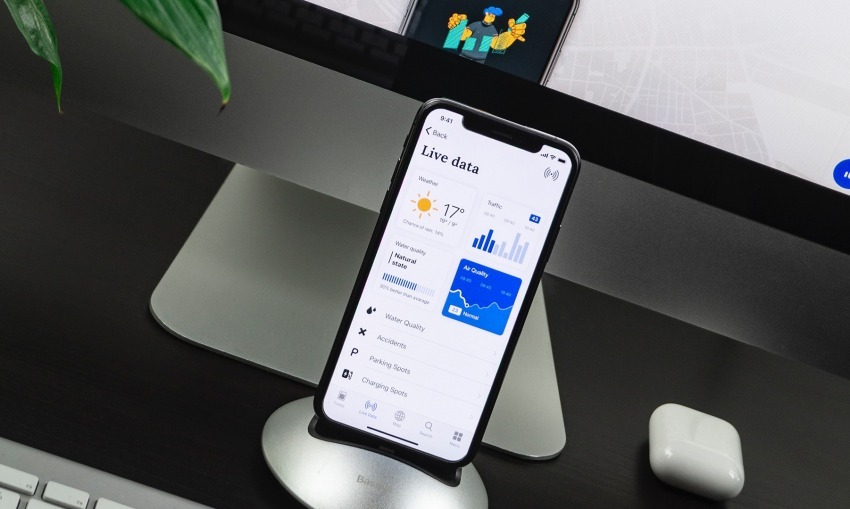 Technology against the virus. Here's who won the battle.

On Tuesday 28 April the article by Alessandro Canepa that you find in the attachment was published in Il Biellese, the newspaper of our hometown.
It is an interesting reflection on technology, how it is used or not used and how it could help to cope with this emergency health situation.

It all starts with a simple question:

What would you answer if they told you that by downloading an app on your smartphone you could bring the hands back until the end of 2019?

This question arises from the debate on data tracking applications that has opened in the last few days, and the answer of our founder focuses on a crucial and fundamental phase for the creation of such delicate apps that use sensitive user data: the testing phase.

Before launching any app and any technology it is very important to test it, and here is how Alessandro would answer the initial question:

“If they asked me, I would reply like this: Are there tests for the whole population? If there are no apps, the app does not have the data to work with, so it is useless to have the illusion that technology provides a solution. Then I would remember with melancholy the times when we knew South Korea as a low cost country, producer of the first Hyundai Pony (who remembers it?) While we felt like an industrial power. And today we are not yet able to take the tests and they do. If tests are available for everyone, I would reply instead that the alternatives are whether to accept the risk of using the technology available to us and act to regain the lost freedom to live and work (and to defend it in the future) or not to act, waiting of in-depth discussions and pending damages. I would choose the first."

Stay updated on all the news! 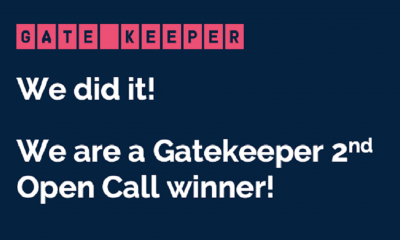 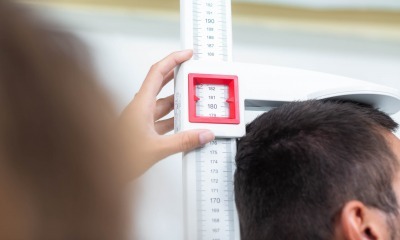 What is the purpose of collecting anthropometric measurements 25 Giugno 2020 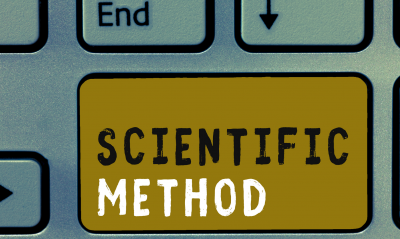 The scientific approach used for our apps 11 Giugno 2020